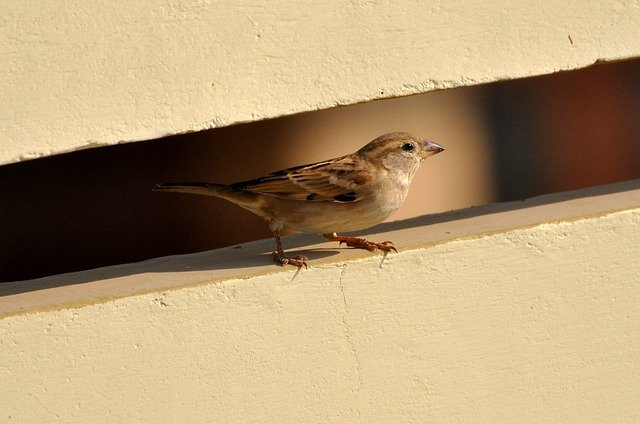 The view of the house sparrows chirping on our windows has become a rarity for most of us today.  These birds were once the most widespread species. As children, this was the first-ever bird we had seen and known. The past two decades saw a rapid decline in their population. Rapid urbanization, use of pesticides, unavailability of food, and lack of space for nesting are the reasons for its disappearance.

The decline in population

According to a study conducted by the Indian Council of Agricultural Research (ICAR), the house sparrow population has reduced by 80% in Andhra Pradesh. In states likes Kerala, Gujarat, and Rajasthan, the population has dropped by 20% whereas the coastal areas saw a reduction by 70-80%. This bird which had peacefully coexisted with humans for so many years has now made it to the endangered status in the Red List of the International Union for Conservation of Nature (IUCN).

What is driving the rapid population decline?

The reasons behind the declining number of house sparrows (Passer domesticus) are listed below:

1) Non-availability of nesting sites: The concrete reinforced buildings these days do not leave space for these birds to build nests.

2) Replacement of soil pathways by concrete: A dust bath is a necessary ritual for birds to keep their feathers moisture and oil-free, remove ectoparasites and align their feather barbs. In urban spaces, the soil pathways are being rapidly replaced by concrete which restricts these birds from one of their necessities.

3) Cell phone towers: The electromagnetic radiations from these towers interrupt the circulatory, nervous and reproductive systems of these birds leading to devastating consequences. These birds also use the earth’s magnetic field to fly to their destinations. With the rapid installation of these towers, these birds often get confused and lose their way.

5) Chemically-treated seeds: House sparrows primarily feed on grains. In olden times, our grandmothers would throw out seeds while sorting which would become food for these birds. The chemically treated seeds of today act like slow poison to their lives.

6) Competition and predation: These birds become prey to owls and cats and compete with big birds like pigeons for food and space thus decreasing their numbers.

7) Shortage of food: The hedges are fast disappearing to aid the landscape designs of today. Plants like Adulsa and Mehndi harbor aphids on which these birds feed. These plant species are now being replaced by non-native species which take away both nesting sites and food.

What can citizens do to save the sparrows?

2) Committing to increasing the green cover in our localities.

3) Planting hedges with native species thus encouraging these species to make a comeback in cities.

4) Building artificial nests and providing them a safe space to breed. 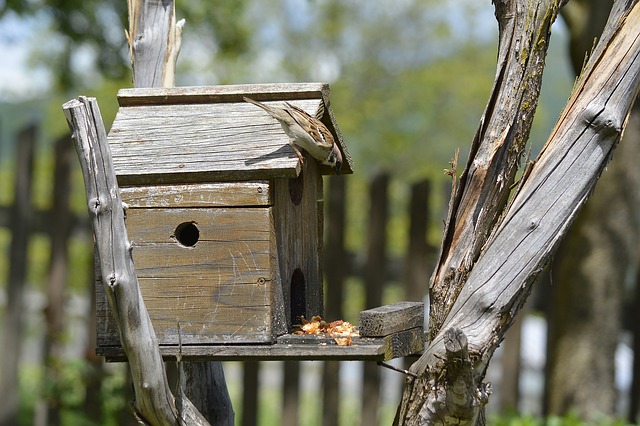 People who have set examples

Ganesan D, a professor at SRM Institute of technology Chennai, took significant efforts towards saving these birds. Initially, he conducted awareness programs, went on to buy artificial nesting boxes, and encouraged the residents of Royapuram to install them on their roofs. Today, he just buys raw materials to build them and has successfully installed 1,250 bird nests across houses and schools out of which 950 are inhabited.

Mohammad E. Dilawar, a conservationist set up a Non-profit called Nature Forever Society with a focus on saving common flora and fauna. He has successfully created a community of his own who now have become conservationists at their homes! His nesting and feeding boxes have gained immense popularity and restored the relationship that sparrows had been sharing with humans for several years.

Shruti Khandekar has completed her Bachelor’s in Chemistry and Plant Sciences. Her interests include reading about biodiversity loss, climate change, gardening. She believes everyone can contribute a little to save the planet. She aspires to study Masters in Environmental Sciences.

1 thought on “The Plight of House Sparrows”