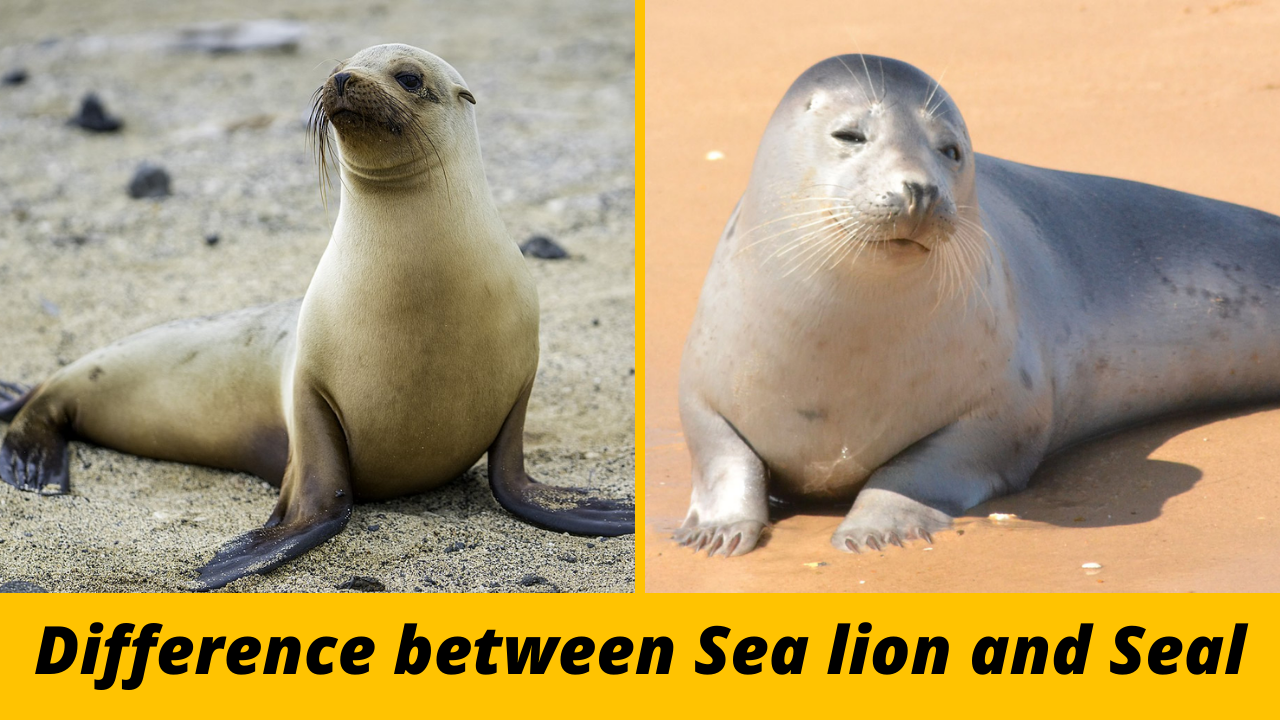 The pinnipeds are classified as three main groups:

1. Odobenidae (Walrus is the only living member of this family)

2. Otariidae (The eared seals such as sea lions and fur seals belong to Otariidae family)

In this article, we will learn about the Difference between Sea Lion and Seal:

Seals are also called as true seals or earless seals.

These seals are very different from sea lions and fur seals which are referred as eared seals.

These two kinds of seals are distinguished by physical characteristics which are discussed as follows: