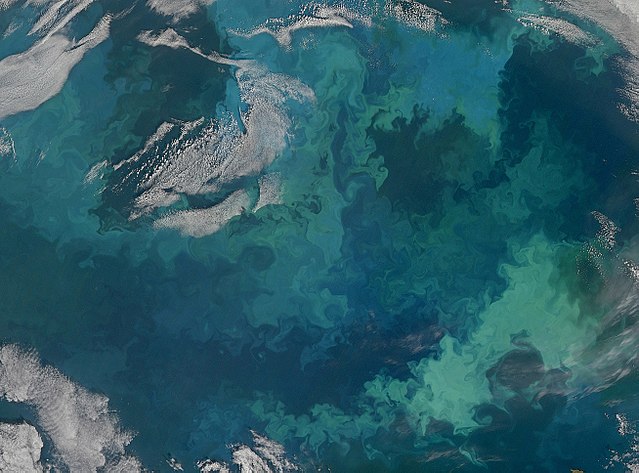 But all parts of oceans are not productive, there are some areas such as tropics where the productivity of the ocean is very low. But if we find a way to stimulate the productivity in these areas, the carbon dioxide can be trapped. This idea was proposed by John Martin, an oceanographer.

In the year 1987, John Martin observed that the amount of iron which is an essential nutrient is very low in the tropical oceans. Iron is very vital for the photosynthesis, respiration, and growth of the phytoplankton. Thus, he proposed we can fertilize the oceans with iron to increase productivity and hence removing the carbon dioxide from the atmosphere. This idea was called the Iron Hypothesis.

He tested out this idea near the waters of the Galapagos Islands in the Pacific Ocean. He conducted out his experiment by finely grounding the iron into power and spread it across the ocean. The experiment was a success; scientists observed that there was 30times productivity in the growth of the phytoplankton.

When the phytoplankton dies, they decompose and consume oxygen for the process. As a byproduct of decomposition, they also release carbon dioxide and nitrous oxide. Hence, the carbon dioxide in the ocean increases ocean acidification.

Thus, although Iron Hypothesis is a good idea, it comes with various problems and limitations.